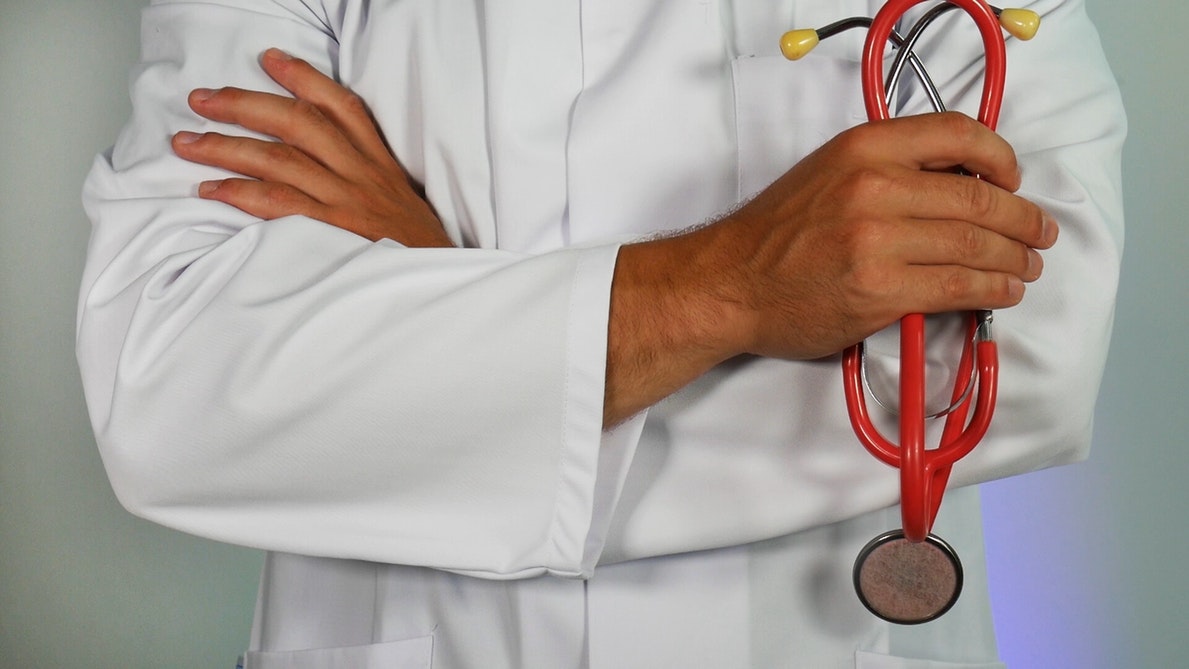 There is nothing wrong with offering people a choice of a short term medical plan vs an ACA plan.

What is Short-Term Health Insurance?

Although most short-term health plans were designed to offer coverage for only three months, in many cases you were allowed to renew your coverage at least one or two times.

The difference in the ACA coverage and short-term health coverage is huge but so are the premiums.

Expanding access to short-term health insurance plans and association health plans goes a long way toward providing health insurance coverage to the millions of Americans who are uninsured. It’s a good start.

Where Can I buy Short Term Health Insurance

Don’t experience the financial burden of out-of-pocket medical expenses as a result of an unexpected injury or illness between your Health Insurance plans.

Get a Free Online Here!

GET YOUR I-PLAN TODAY!!