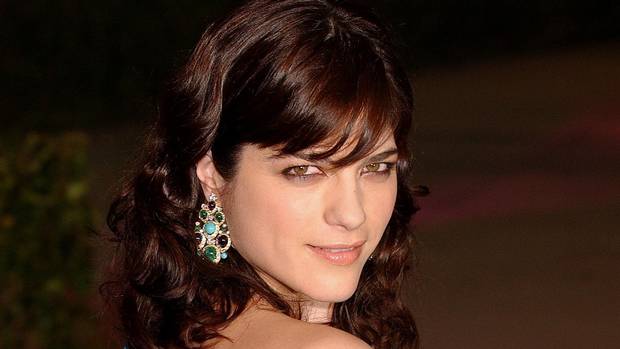 The 46-year-old actress, most famous for her roles in early 2000s films Legally Blonde, Cruel Intentions and Hellboy, said she was diagnosed with the disease of the central nervous system on August 16.

“I am disabled. I fall sometimes. I drop things. My memory is foggy. And my left side is asking for directions from a broken gps,” she wrote.

Blair said she had been able to deal with the diagnosis thanks to the support of the cast and crew of a Netflix show she is currently filming, as well as her friends and family.

“We are doing it. And I laugh and I don’t know exactly what I will do precisely but I will do my best.”

Blair also revealed she has been struggling with issues related to the disease for several years.

She said she had been noticing symptoms “for years” but was “never taken seriously” until she fell down in front of a doctor “trying to sort out what I thought was a pinched nerve”.

“I have probably had this incurable disease for 15 years at least. And I am relieved to at least know.”

See in her own words:

What Is Multiple Sclerosis?

Multiple sclerosis is a chronic disease of the central nervous system—which is comprised of the brain and spinal cord.

In a healthy person, nerve cells in the brain and spinal cord rapidly send signals to each other and to the rest of the body.

These signals are called nerve impulses and are critical to our functioning and way of life.

They allow us to process information, feel sensations, and move freely.

But in a person with MS, these nerve signaling pathways are impaired.

In other words, those nerve impulses transmitted in the brain and spinal cord—and to the rest of the body—are either slowed or not transmitted at all.

This is because, in MS, a person’s immune system launches an attack against myelin—the protective coating around nerve fibers (axons) where nerve impulses travel.

Have you experienced intermittent numbness or tingling in your arms and legs? Do you feel a burning or “pins and needles” sensations in other areas of your body? It important to discover the cause of these symptoms, as they could indicate the presence of multiple sclerosis (MS). This disease can go undetected, with symptoms occurring then disappearing, leading individuals to delay seeking medical help. Early detection and treatment can slow the disease process and reduce symptoms of MS. There are approximately 2.3 million cases of multiple sclerosis diagnosed worldwide, with more than 400,000 living within the United States. There are certain factors associated with individuals who are diagnosed with multiple sclerosis. These factors include:

With the incidence of multiple sclerosis so much higher in women than men, strong evidence suggests female hormones play a huge role.

This discovery was demonstrated by monitoring women diagnosed with multiple sclerosis, during pregnancy, as well as, premenopausal or menopausal women with the disease.

Pregnant women, especially in the last trimester, experienced relief of symptoms with the surge of female hormones present.

Women entering menopause, however, experienced an increase in symptoms related to decreased hormone levels. Many new safe and effective treatments, using Estriol and Progesterone, have been extremely successful in relieving the symptoms of multiple sclerosis.

There is no clear understanding of what causes multiple sclerosis, however, evidence has shown an infectious component to be a contributing factor in the majority of cases. Infections which could play a possible role in the development of multiple sclerosis include:

Can I get a life insurance with Multiple Sclerosis?

Life Insurance policies are either issued, standard rated, or declined.

In terms of multiple sclerosis and life insurance, this commonly means that people who have been diagnosed with the disease will not qualify for standard life insurance; but, that does not mean you cannot get life insurance.

When it comes to life insurance and multiple sclerosis, your best coverage option is no medical life insurance policies. There are two options for you to consider:

For the guaranteed issue policy, there are no medical tests and no questions to answer. But, you will have to pay higher premiums and there always is a two-year waiting period on the no accidental deaths policy as part of the coverage.
For the simplified issue policy, there are no medical tests, but you will be required to answer a short series of health questions. The benefit of the SI policy is that you pay lower premiums than GI.

Get a Free Quote Life Insurance with Multiple Sclerosis Here!

Our insurance advisors will assist you with finding the best insurance option as we work with more than 20 insurance companies.

We look forward to hearing from you – simply complete the form above.

GET YOUR I-PLAN TODAY!! 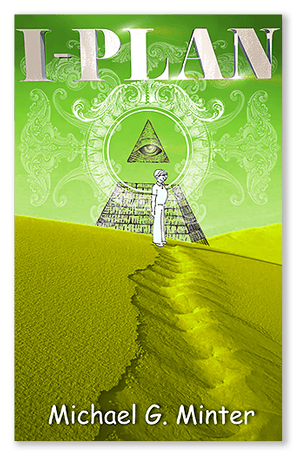